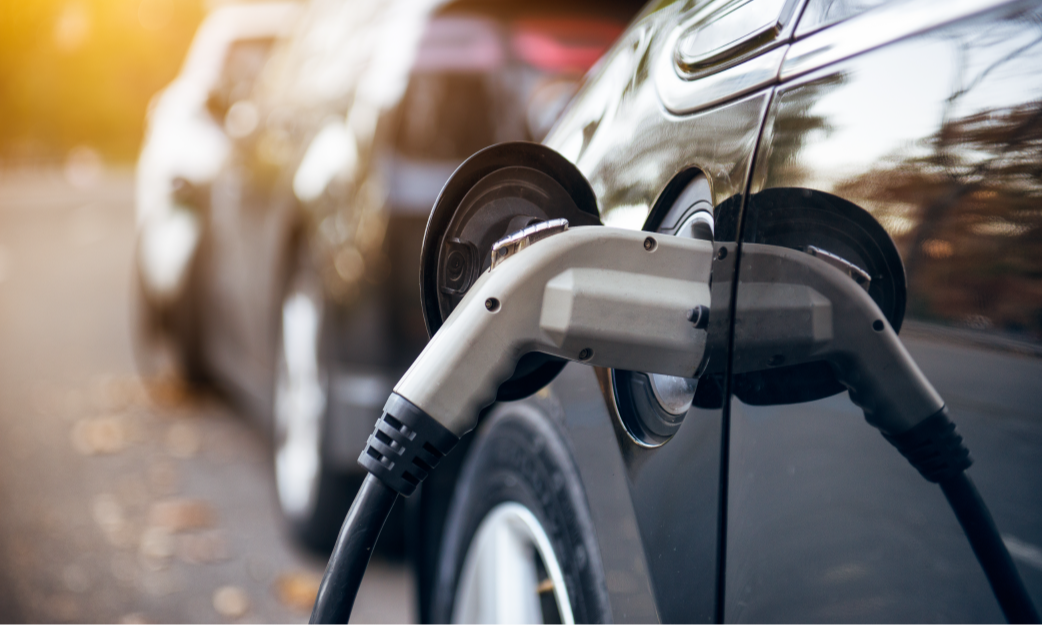 The Electric Vehicle Is Back

For those who believe in the old motto “If at first you don’t succeed, try, try again” there is an example of that on U.S. and foreign highways right now. The electric car has had its ups and downs over the last one hundred years.

“Introduced more than a century ago, electric cars are seeing a rise in popularity today for many of the same reasons they were first popular,” explains the Department of Energy.

Prior to the advent of the electric car, people relied on horses to take them any distance, so it’s not surprising that electric cars were welcomed. New York City even had a fleet of more than 60 electric taxis. However, in 1908, Henry Ford brought out the Model T, powered with a gasoline engine. With no battery to charge, The Model T was faster, and more importantly, due to mass production, affordable for the average American.

By 1912, the gasoline-fueled car cost only $650, while an electric roadster sold for $1,750. The Model T and subsequent competitors revolutionized America in ways that went beyond transportation. Americans took to the roads, which were eventually extended and improved. People could visit family and friends more easily and see more of the country.

Transportation is always evolving, sometimes in reaction to external events. In the 1970s, the Saudi oil embargo produced higher gas prices, bringing a renewed interest in electric vehicles. Today, the electric car has made a comeback, spurred by climate change and technological developments, such as more powerful batteries. Electrified vehicles still face some challenges, though.

Despite these fixable problems, History is repeating itself as the auto industry becomes more and more committed to electric cars. Manufacturers are working feverishly to break through the likely biggest barrier to sales: batteries. The New York Times recently reported that “U.S. automakers and their suppliers are racing to develop a new generation of batteries that are cheaper, can pack in more energy and charge faster,” adding that car buyers “in a few years will choose from a dizzying array of electric cars that use different kinds of batteries as the combustion engine era recedes.”

One critical part of the battle of the battery is the charger. Having a charger in your garage is helpful for trips back and forth to the office, but for longer distances, a relatively new industry is springing up. Just as gas stations dot the landscape now, charging stations promise to be a booming enterprise. To help get things rolling, Congress has allocated $7.5 billion for charging stations in the infrastructure bill. Andrew Fox, one of the founders of Charge Enterprises, predicts that EV chargers will have the same range of coverage as the cellphone industry, adding that improved battery storage technology is important, too.

Of course, if you are contemplating purchasing an electric vehicle, price is a consideration. A straight up dollar-for-dollar comparison likely favors the gasoline powered car. The average transaction price for an electric vehicle is $56,437, an equivalent to an entry-level luxury car, according to Kelley Blue Book. The price gap may be offset by the environmental benefits and better mileage from owning an electric car, but it could also drive potential buyers to less expensive hybrids, which combine an internal combustion engine and an electric motor that uses the energy stored in batteries.

The transition to electric vehicles will take time, and ultimate success will hinge on more scientific and technical achievements – not unlike the achievements that sparked the gasoline powered car.

Editor’s Note: GE and Honda recently announced plans to develop a series of affordable electric vehicles that would cost less than $30,000. Read the CNBC Article.﻿