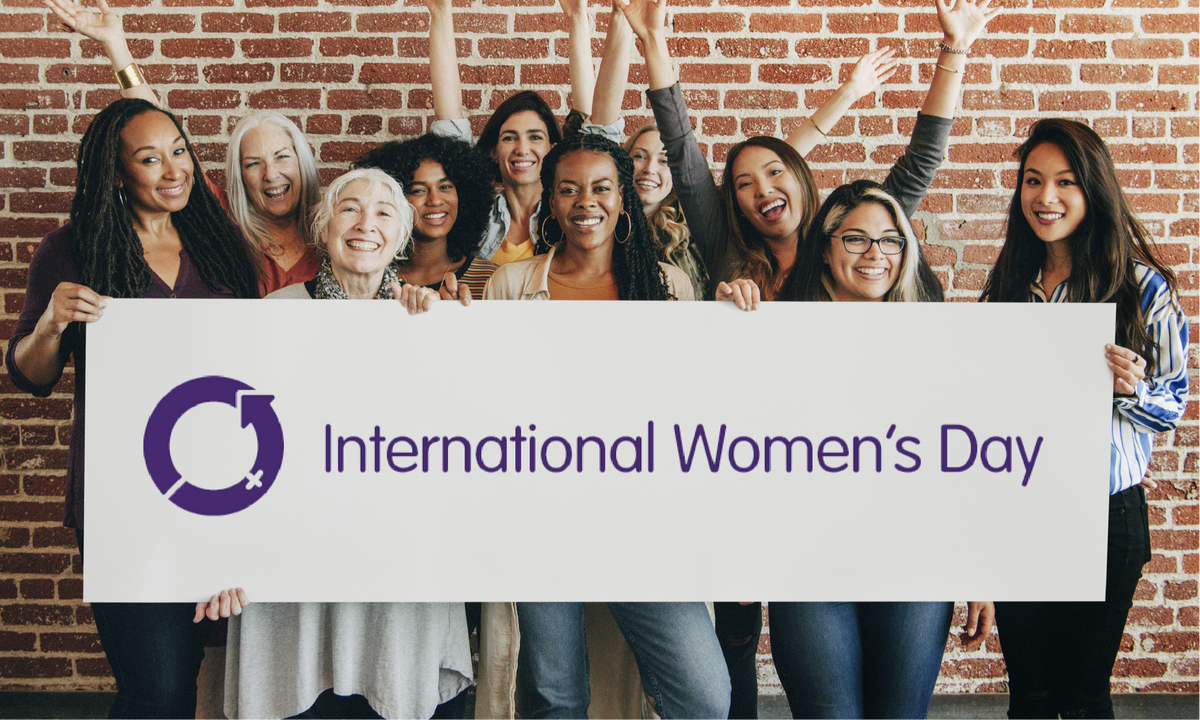 International Women’s Day: A Look At The Top Women In Finance

Barnum Financial Group
March 03, 2022
Share |
As we celebrate International Women's Day, we share the success stories of five outstanding women who inspire us towards a more progressive future.

The culmination of successes that women have achieved through the years cannot be expressed enough, but on this one day we celebrate their achievements and raise awareness about women’s equality.  As we approach yet another International Women’s Day, we’d like to take the time to reflect on the meaning and history of the holiday as well as showcase some successful women within the finance industry.

WHAT IS INTERNATIONAL WOMEN’S DAY?

International women’s day (IWD) is now held each year on March 8th but first began in the early 1900s during a time when expansion, growth, and new radical ideals surfaced for the first time surrounding women and their rights.

Issues such as voting rights, jobs, and the pay gap drove women to begin protests and become more vocal on their push for change. Today those same ideals drive us to honor this day and bear witness to the history surrounding women’s suffrage and equality.

THE ROLES WOMEN PLAY IN THE FINANCE INDUSTRY

It’s important to acknowledge and commend the slow but steady growth that women in leadership roles in the finance industry have made over the past few decades.

Even in the face of women’s progression that we’ve seen over the past century the fact still remains that white males hold more than 60% of all C-suite executive positions. Here is the full scope of the representation in finance as told by McKinsey & Co research.

5 EXAMPLES OF TOP WOMEN IN FINANCE

There are, however, outliers to these statistics. Ones that give hope and promise to a progressive future for women in finance. Let’s take a look at 5 examples of women in top finance positions as well as their accomplishments in a slow-changing industry.

A prime example of a successful woman in finance, Mary Callahan Erodes serves as the CEO, Asset and Wealth Management, J.P. Morgan Chase. Erodes has served as the CEO since 2009 but has been with J.P Morgan since 1996.

Emily Portney serves as the Chief Financial Officer at BNY Mellon and has since July of 2020. In this role, she thrives at heading up global financial strategy, CFO teams, and capital management among a slew of other responsibilities.

Portney possesses a Bachelor of Arts in sociology and marketing as well as an MBA from Columbia University in New York. She entered the finance realm in 1993 as a trainee at JP Morgan and has moved ahead by leaps and bounds in the past two decades.

Charlotte McLaughlin serves as the President and CEO of PNC Capital Markets. She claimed her current role in July of 2002 after accruing over 30 years of banking and securities experience.

McLaughlin received her Bachelor of Science from Pennsylvania State University in 1975 followed by her MBA from The University of Pittsburgh in 1981. Her responsibilities span from banking, asset management, and international financial institutions.

Katy Knox serves as the President of Bank of America Private Bank as well as a member of BoA’s executive management team. She has over 25 years of industry experience and is responsible for banking, client experience, and lending.

Knox earned her bachelor’s degree in business administration from Elmira College followed by her MBA from Boston College.

Women have made substantial strides not only in the financial industry but also worldwide through advocating for equality and measurable enhancements for women in their industries.

As we celebrate this International Women’s day, let’s remember these inspiring women and celebrate their achievements as well as continue to pave the way forward for the next generation.