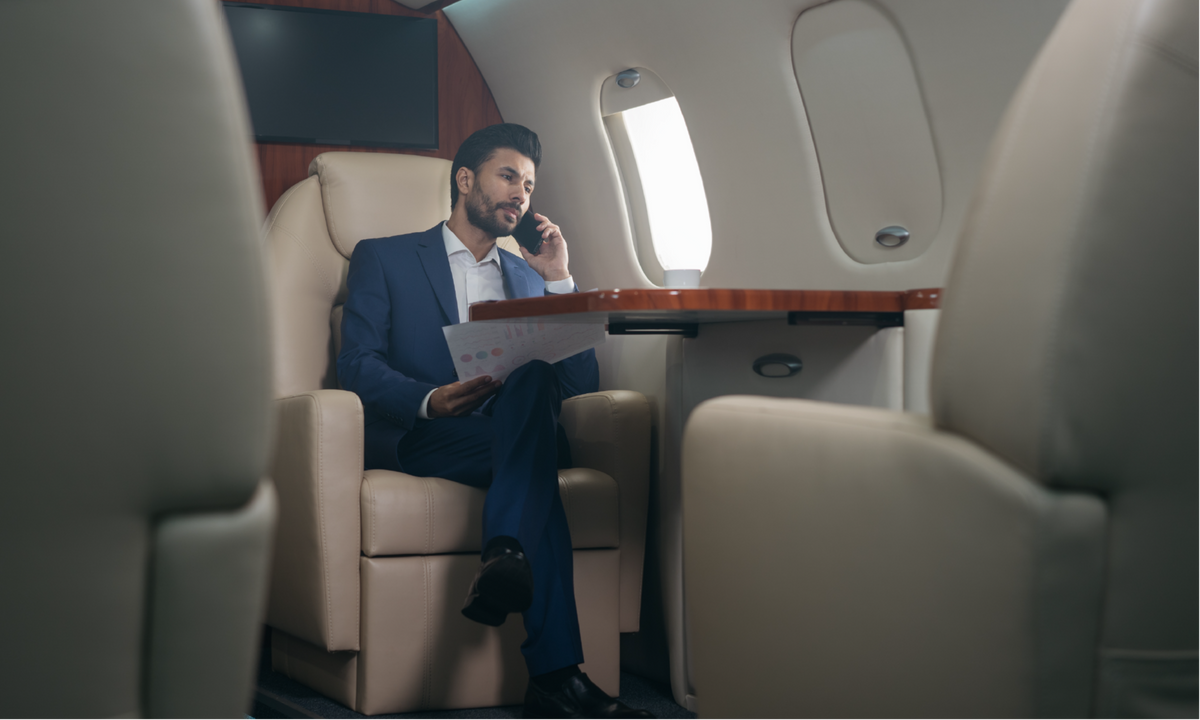 Barnum Financial Group
March 03, 2022
Share |
Most millionaires make smart financial decisions. Find out the habits many of them share.

Warren Buffett is one of the wealthiest people in the world. That doesn’t mean he dismisses the value of a dollar. Or a dollar menu.

As was reported in several profile pieces a few years ago, the 91-year-old CEO of Berkshire Hathaway often starts his morning with breakfast from McDonalds. He often grabs a breakfast sandwich (sausage and/or bacon are always involved) and a Coke on his way to the office. Is he trying to be frugal? Probably not. Most likely, his is a mindset that, after all these years, remains one that sees no value in wasting money.

Buffett is not an outlier. People who have seven-figure portfolios often share similar traits. Still, every person follows a different journey. Wealth is earned and acquired in a variety of ways. However, that doesn’t mean there aren’t common denominators among those who’ve earned seven-figure wealth.

When we studied the traits of several millionaires, we discovered many of them share the same habits:

We’ve all heard it: “Time is money.” Many millionaires will tell you taking your time is an important part of making your money. Many millionaires went the way of saving and investing over decades. Recent studies showed they took 30 years to build a seven-figure portfolio.

Millionaires who can be classified as entrepreneurs often took a shorter time to reach that first million, perhaps gaining the seven-figure status over ten to twelve years. Still, when it comes to making money, consider patience to truly be a virtue.

Many millionaires do what they can to reduce and eliminate debt, outside of home mortgages. There is no value in paying high-interest rates on credit cards. This is another reason it’s a good idea to pay off monthly credit card balances in full when possible.

Studies that have monitored the habits of millionaires show they tend to live within their means, even as their wealth grew. Many buy used cars. Excess expenses are limited. Most do not gamble. And they don’t buy the newest or latest and greatest item just because everyone has done so.

Studies show many millionaires are early risers, long workers, and keep to-do lists. They plan what to do and what not to do, so they avoid wasting valuable time. They pay expenses on time and keep accurate financial records.

Millionaires have a habit of working with and empowering, strong people who are motivated to do good work. This team is the group of people they rely on to help achieve their goals and includes the people they trust such as their financial advisor when they need to make the best, well-informed decisions about their finances.

THE EARLY BIRD GETS THE WORM

To reduce future financial burden of paying for a child’s future education, millionaires know that starting to save early, even if in small amounts, pays off in the future. The compound returns will help even small amounts grow significantly if started early.

Many millionaires focus on a variety of paths to having a solid financial plan. They eliminate current debt and spend frugally to avoid future debt. They create a “rainy day fund” to deal with any financial surprises life throws at them. Then they plan and educate themselves so they can save and invest wisely. The key to building smart financial habits is to be consistent and stick with them. Being disciplined now will help you build the financial future you are looking for.